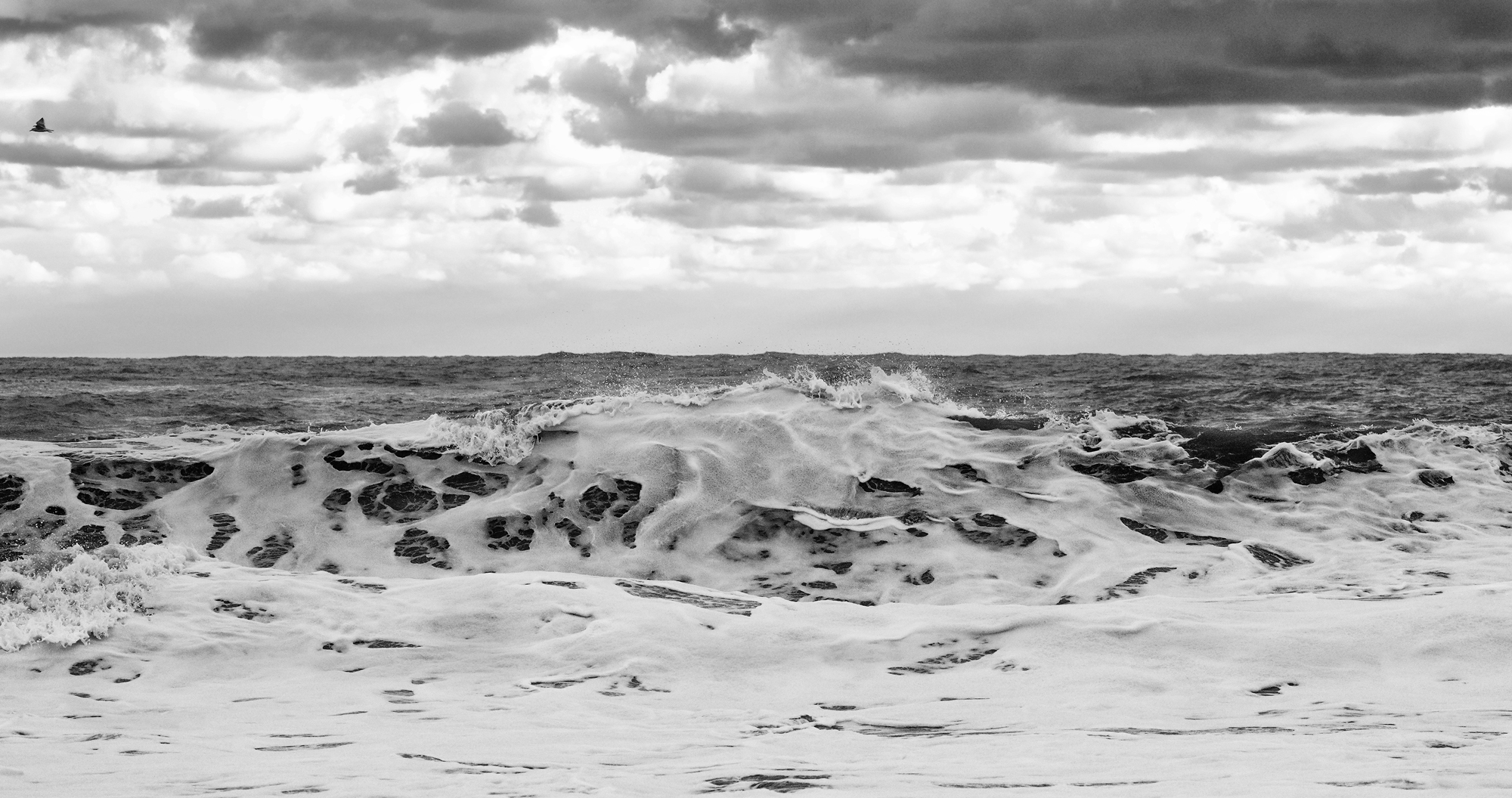 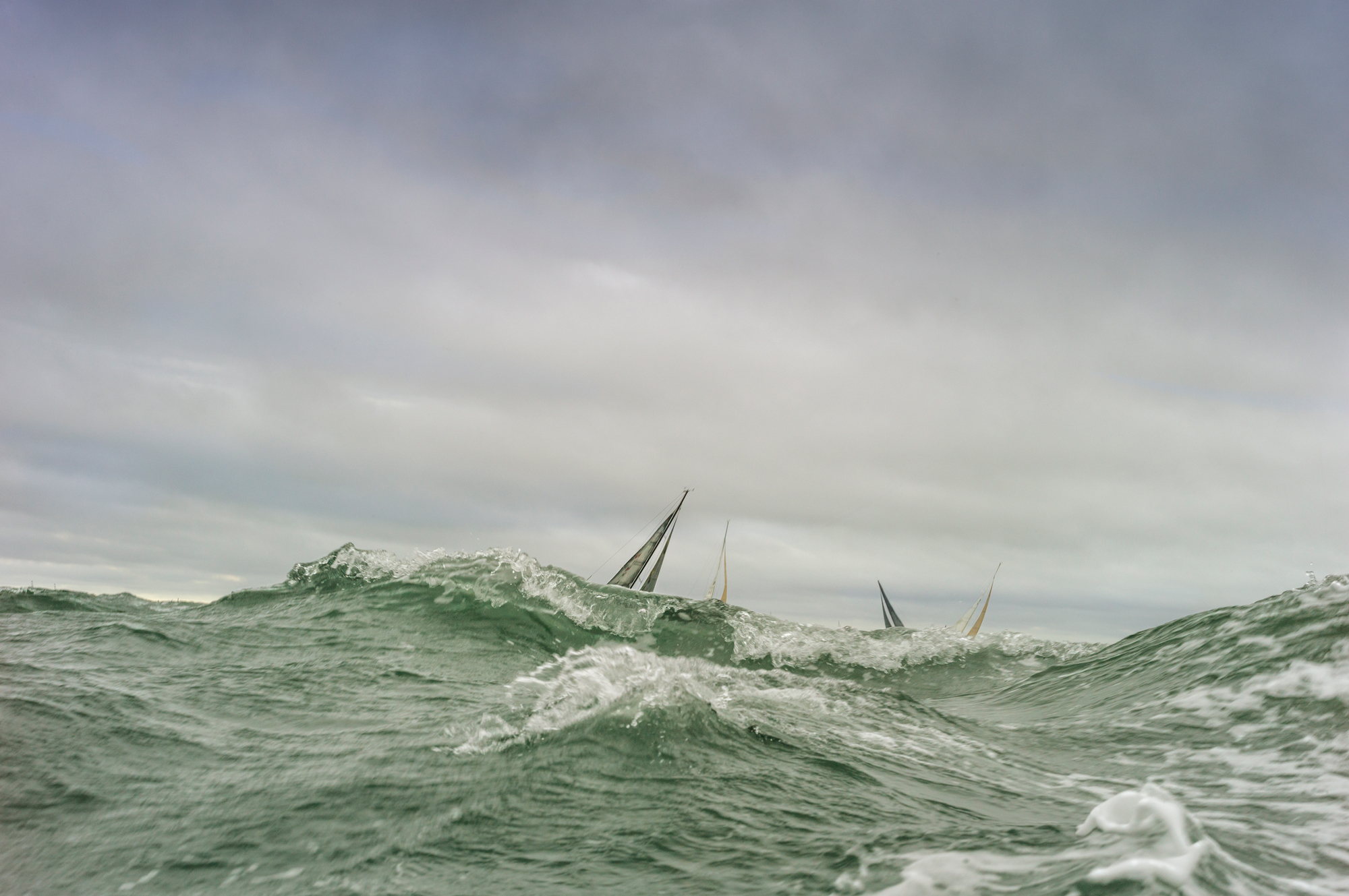 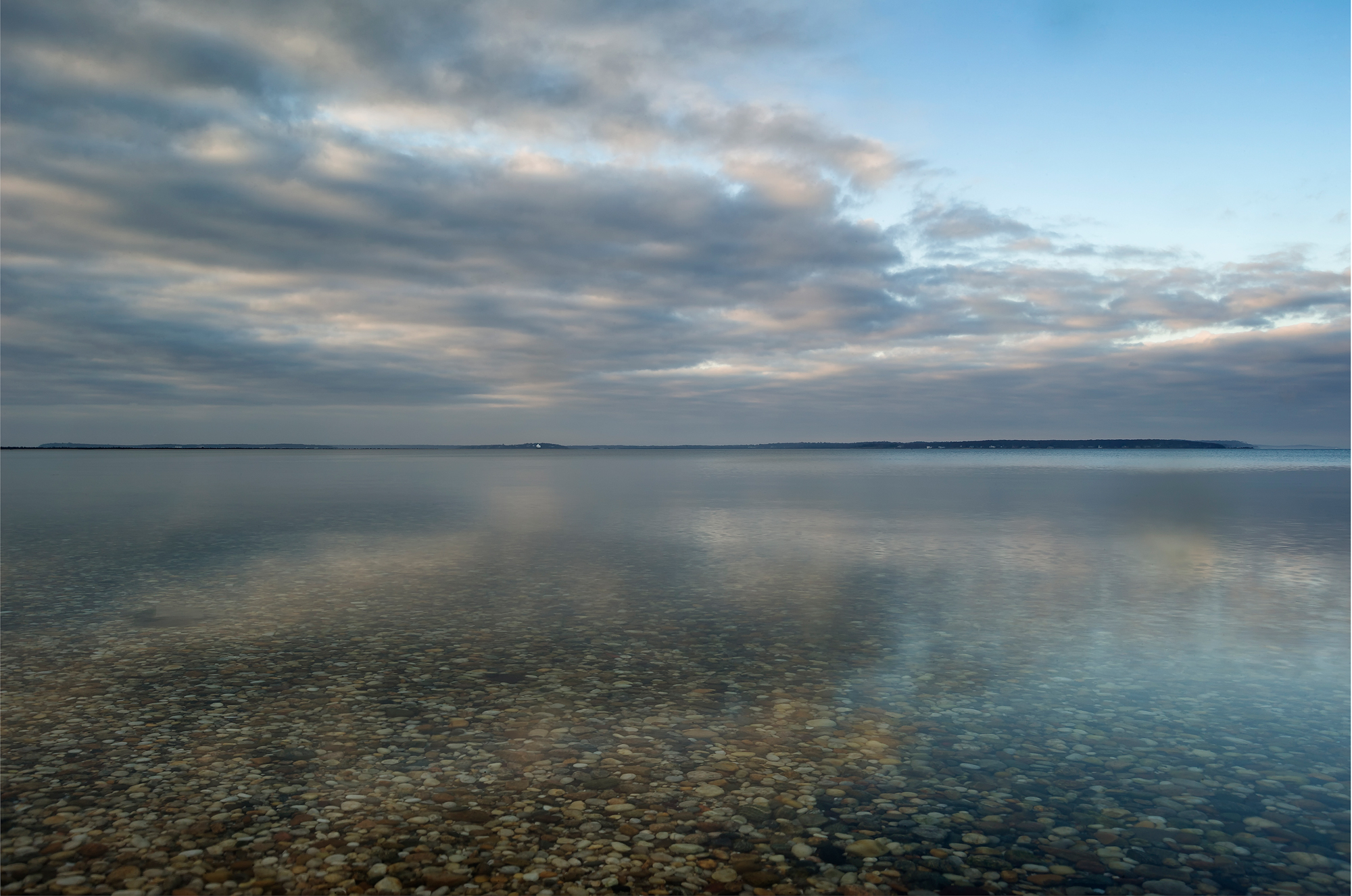 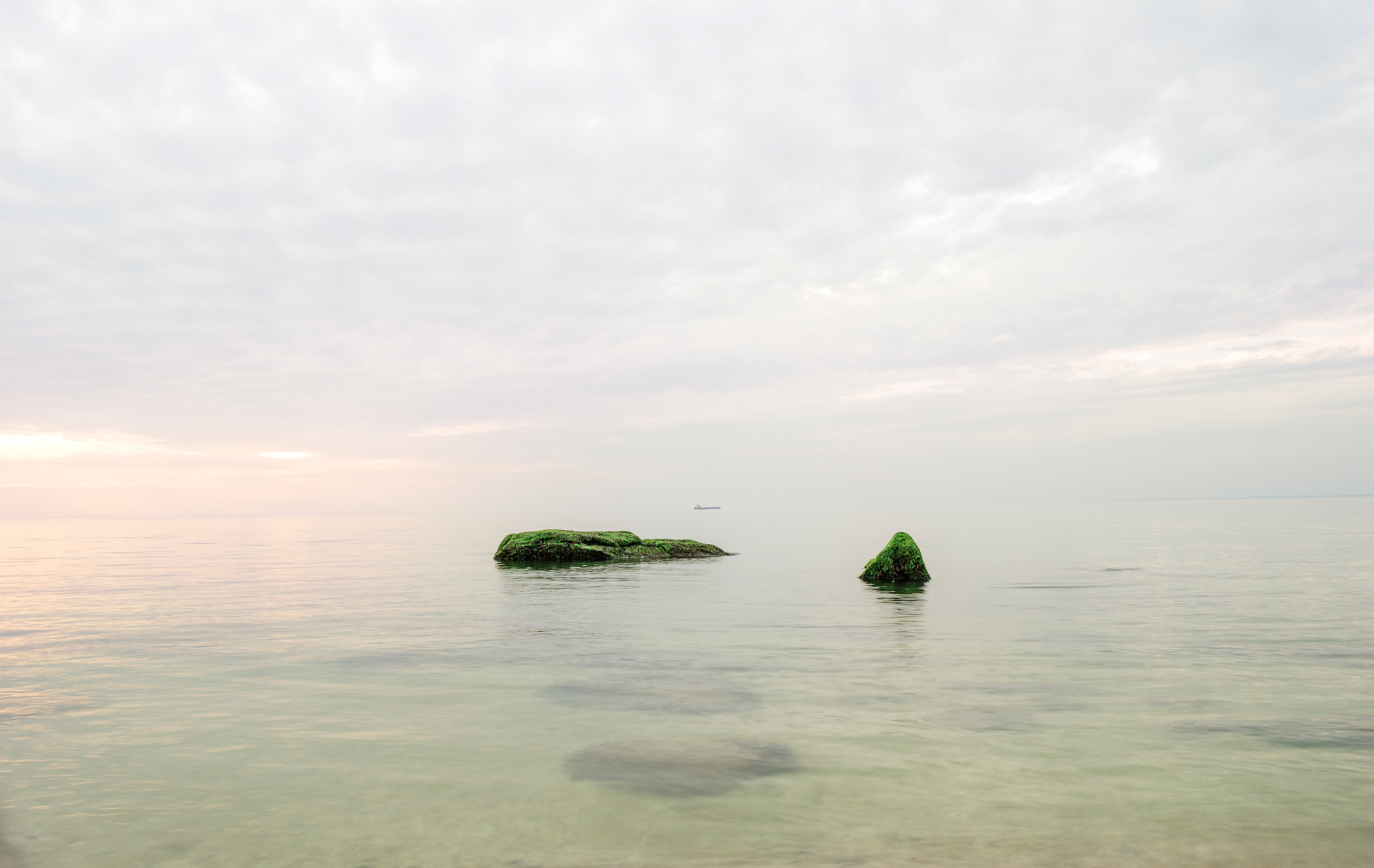 EJ Camp shot the photographs exclusively with her medium format digital Leica S. Her favorite subject, the North and South Forks of Long Island, have some of the most beautiful coastlines in North America, making Camp’s quest for unique images inexhaustible. A passion for the way light reflects off the changing surfaces of the ocean has directly evolved from a career spent capturing light and emotion in her portraiture. With a keen interest “to be pulled more into the void of the subject,” either the violence and activity of breaking waves or the tranquility of a calm sea has been integral within Camp’s seascapes along with exploring color, layers of perception, texture, and moments of energy.

“I consider my photography such a huge extension of myself in that it records what I am seeing and stimulated by in my world. What inspires me in my portrait work is love and respect for people. I want to capture a feeling that takes me further into that person. And all people interest me. I also love being outdoors and on or near the water. These are also elements I want to share through my photography. Both genres are about catching the moment. Similarly, I love the sea. It changes moment to moment and I never tire of its fusion of light, movement and complexity. The sea is like a face; it has many expressions.” – EJ Camp

“Shooting the sea is not dissimilar from shooting a portrait. It may take some time, in an unforgivable environment and your subject may be cruel and uncooperative. But with patience and coaxing, its guard will be dropped and the soul of the subject will be revealed.” – EJ Camp