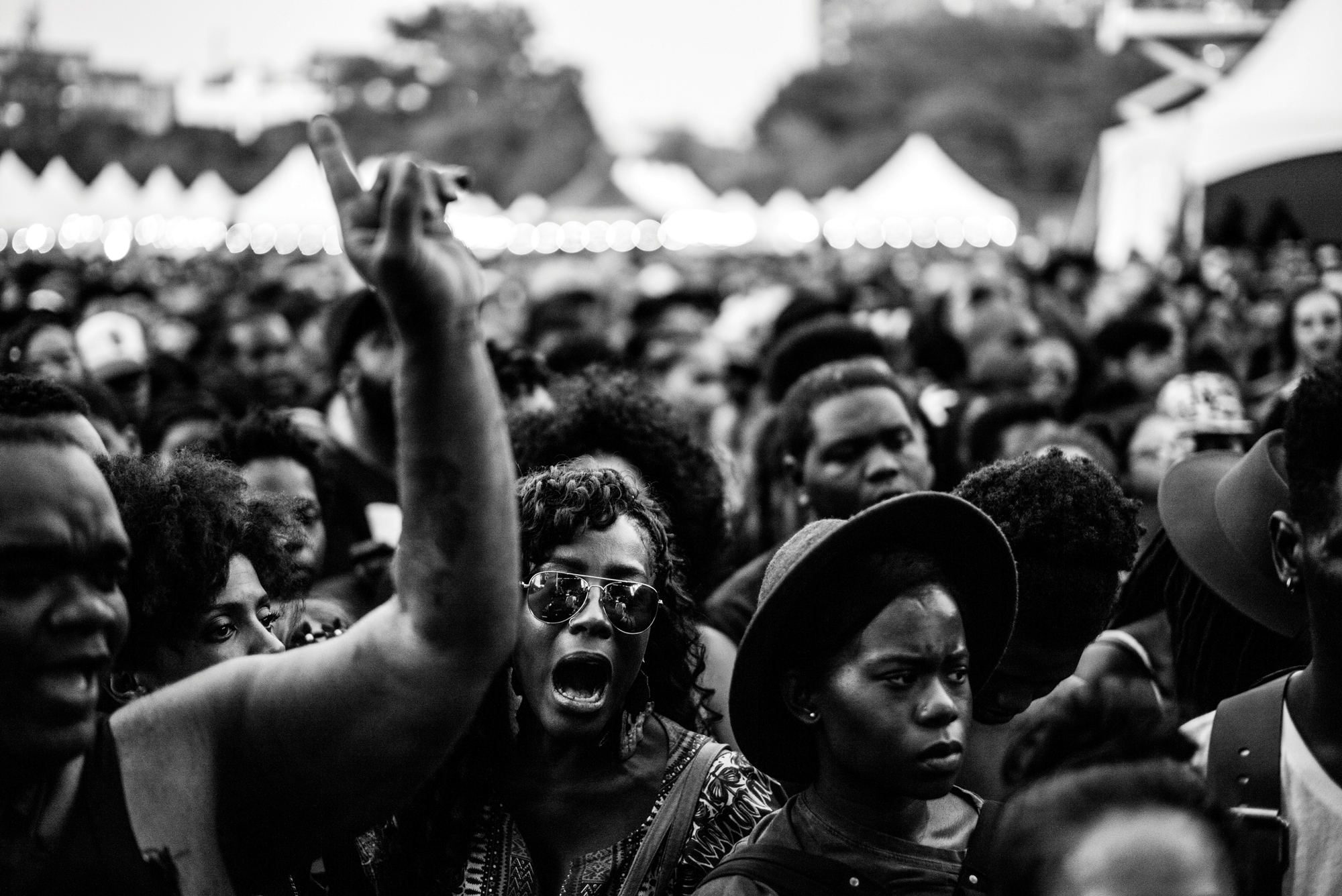 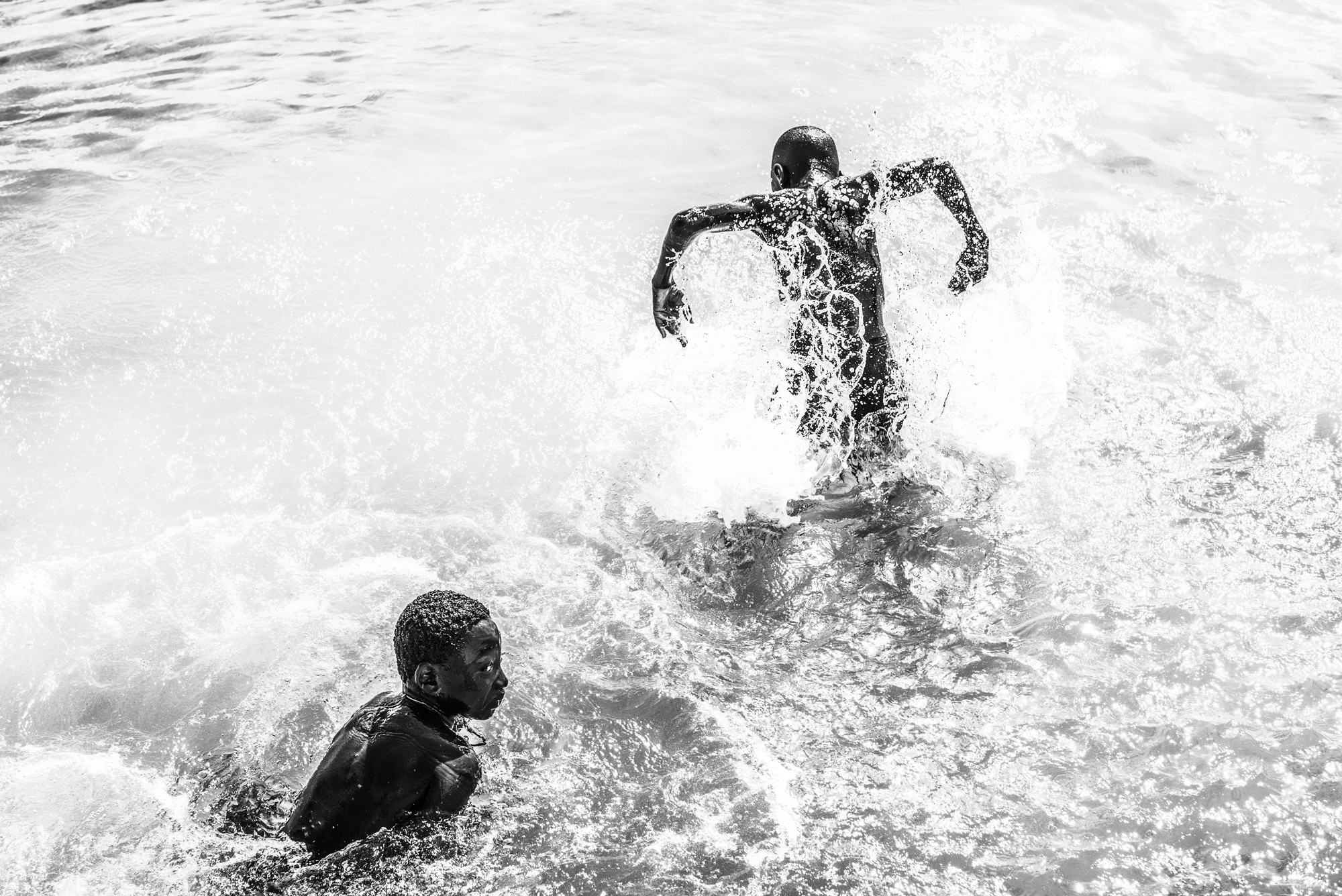 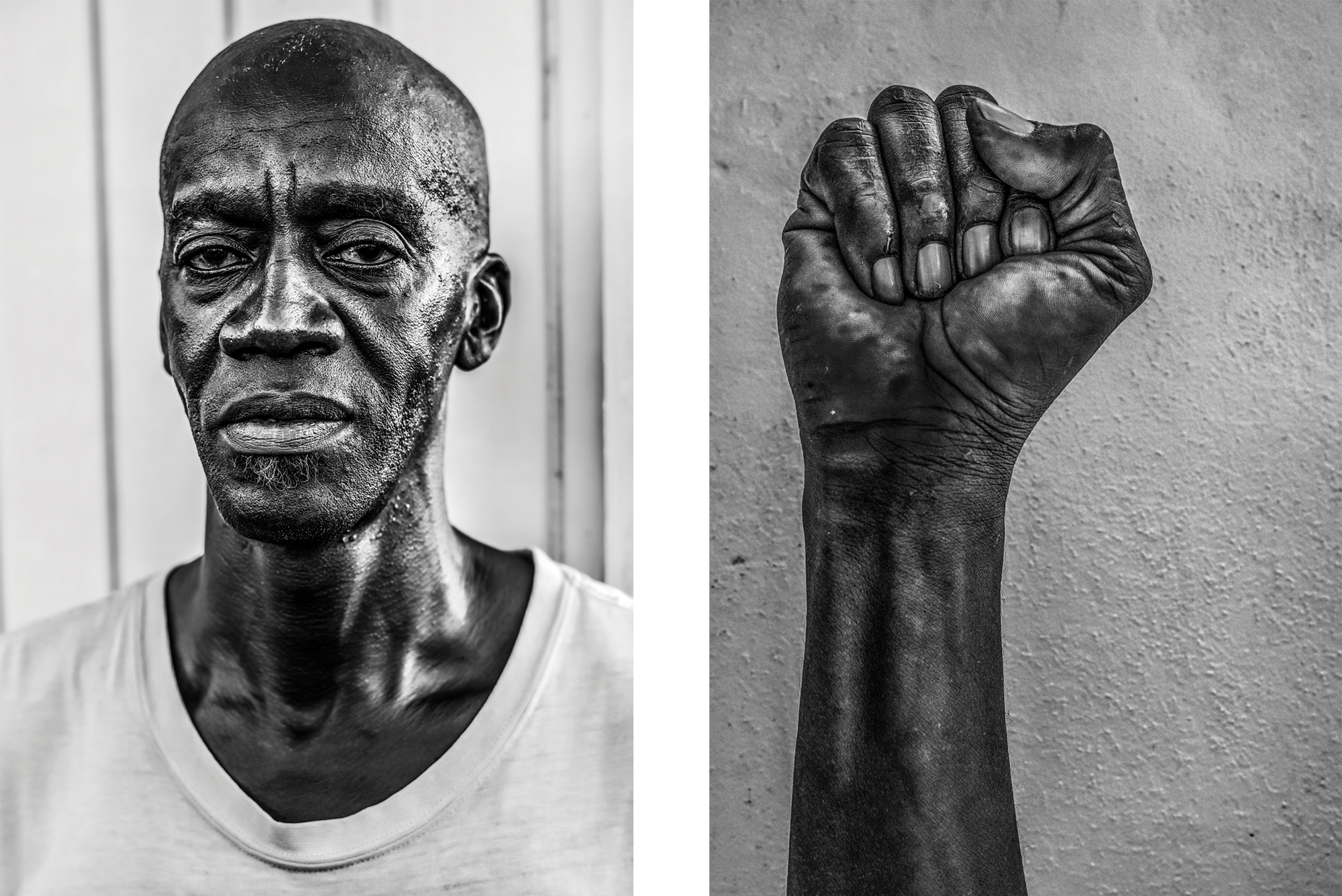 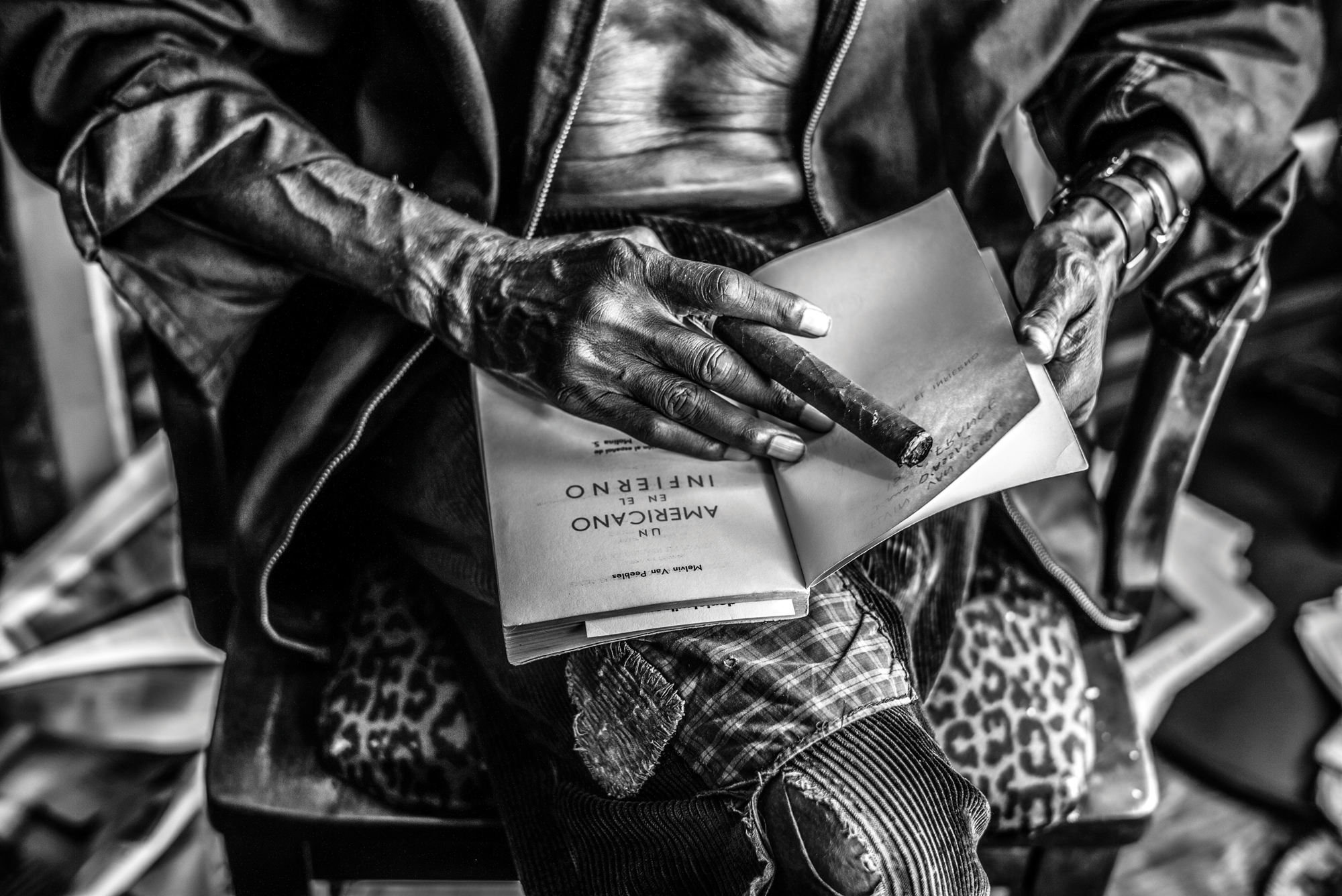 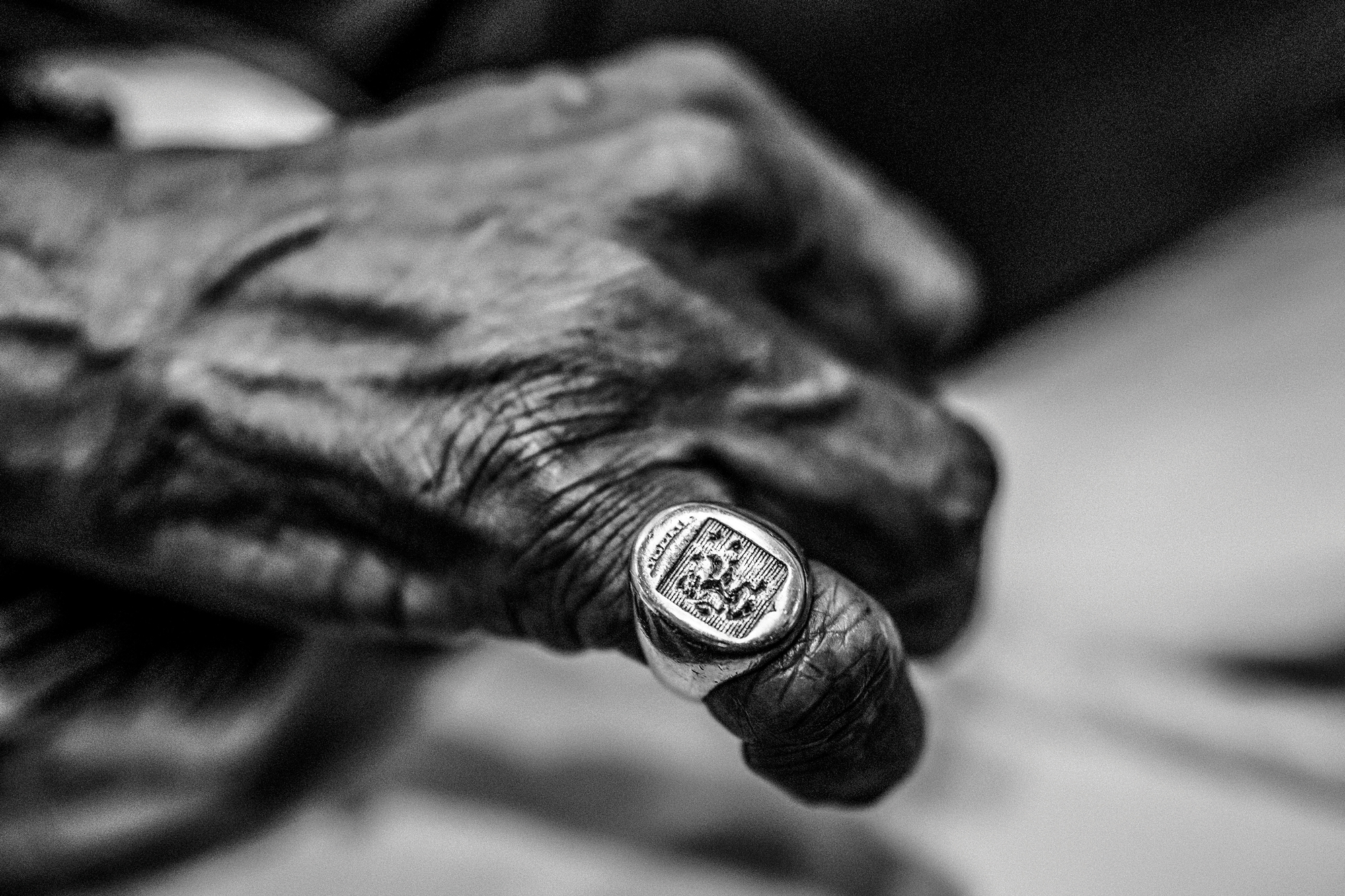 “The photographs in my “Darker Than Blue” collection represent moments I was fortunate enough to witness throughout my recent world travels. When I look at these pictures now, they feel like they were taken through a time machine, or a lucid dream, carrying every sensation and nuance—hyper realistic contrasts— only my Leica cameras can capture. The title “Darker Than Blue” references a 1970 Curtis May eld lyric from the Civil Rights- themed, “We People Who Are Darker Than Blue.” I’ve always loved its depth and symbolism, and have sought to reflect that paradox of hope and struggle in these images. My lifelong passion for the history, music, cinema, posters, and other arts of the black community comes full circle with this exhibit as my contribution to artifacts that honor such a rich and beautiful culture.”