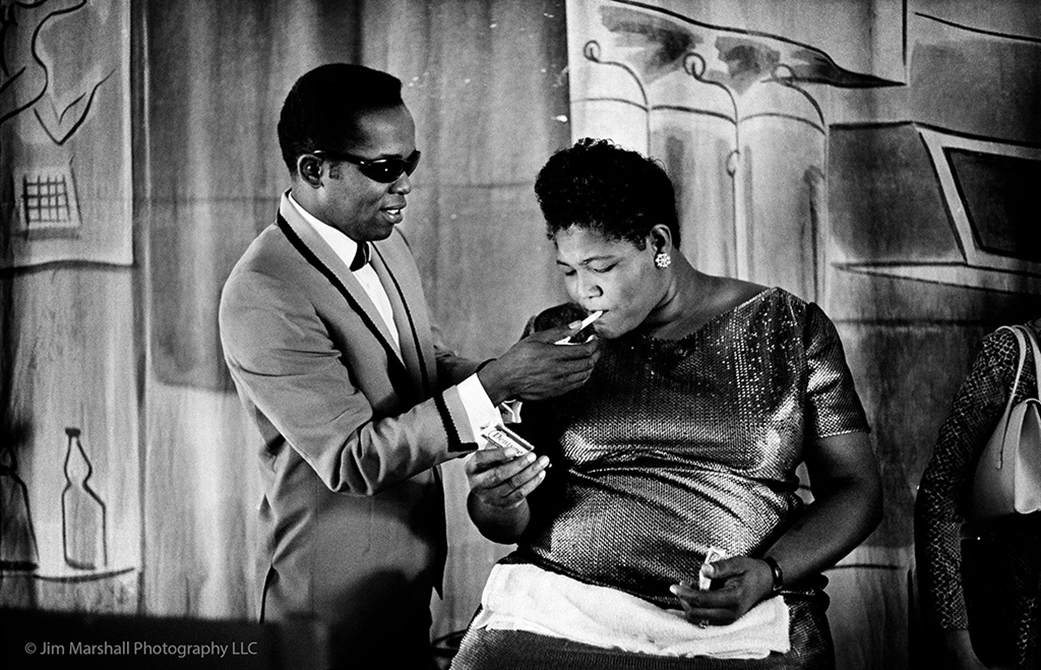 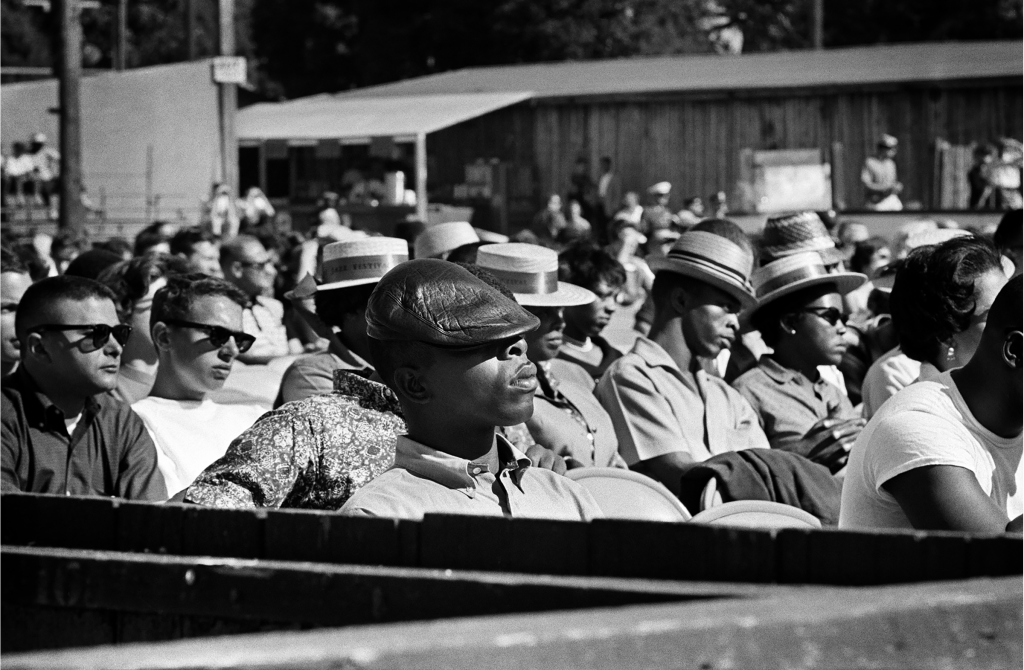 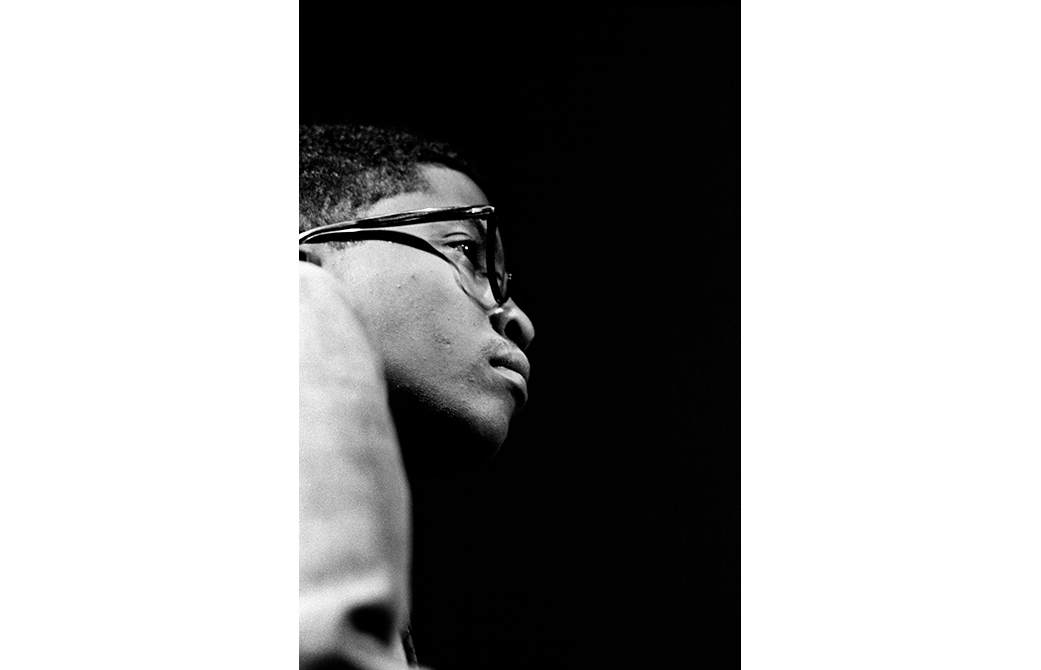 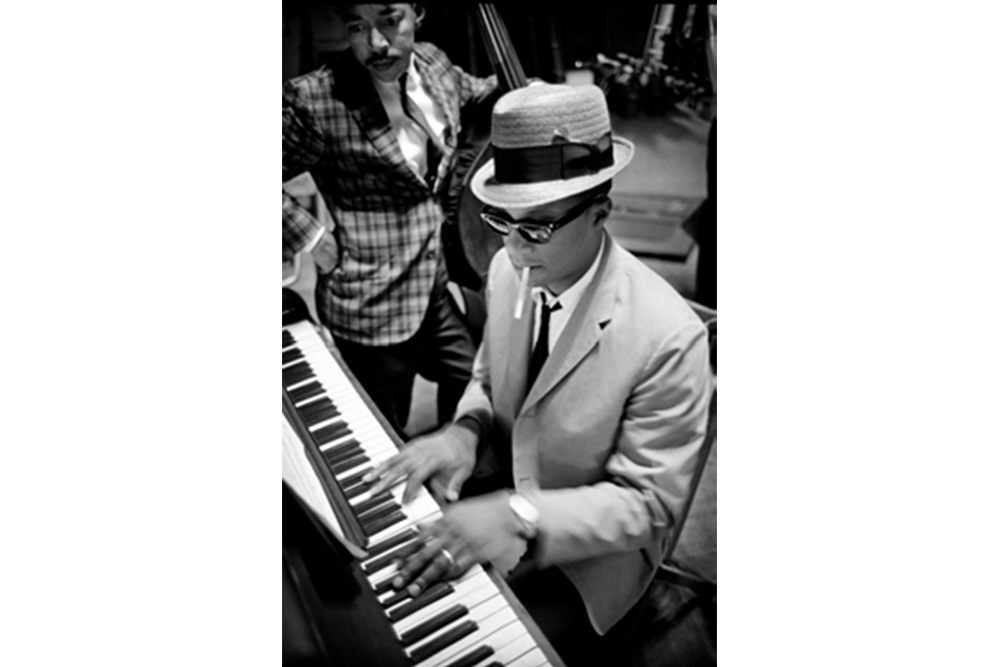 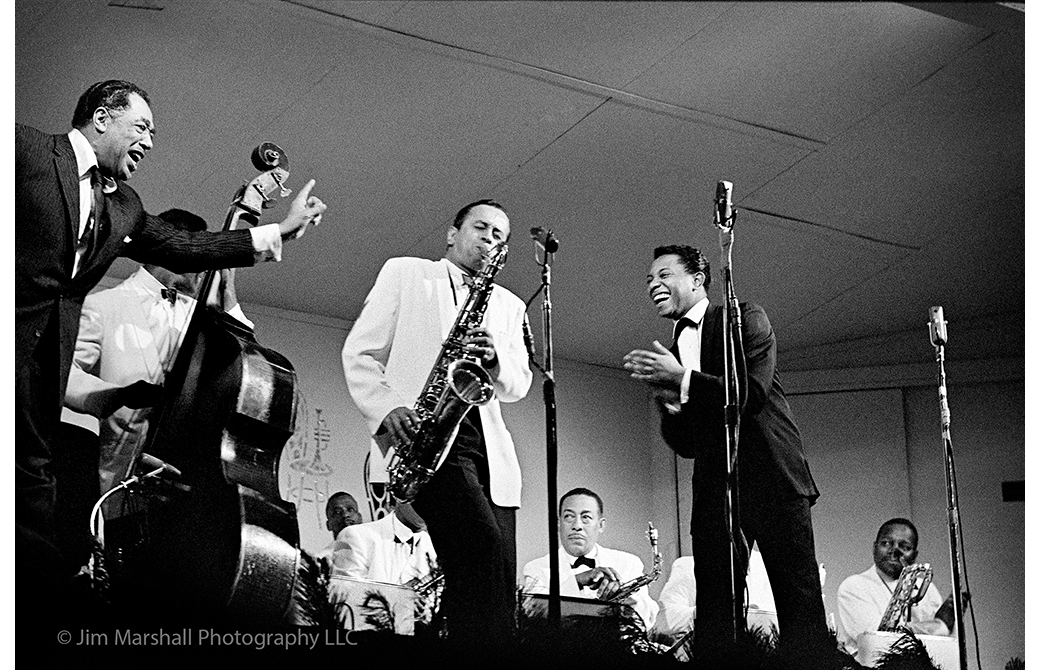 Though widely celebrated for his rock and roll photography, what has remained largely unrecognized and underappreciated is his incredible jazz archive. Marshall’s Jazz Festival photos were taken in the jazz clubs he loved and frequented throughout his life, even capturing the Newport and Monterey Jazz Festivals in the 1960s. These extraordinary images reflect Marshall’s unique talent and lifelong desire to “capture the perfect moment.”

Jim Marshall (1936-2010) has been called the most celebrated and prolific photographer of the twentieth century. During the extraordinary rise of popular culture and counterculture in the 1960s, Marshall seemed to be everywhere that mattered. His images of Jimi Hendrix, Janis Joplin, Otis Redding, Brian Jones and Johnny Cash, amongst many more, are woven into the lore of the era. Because Jim lived life alongside his subjects and never betrayed their trust, he

Marshall holds the distinction of being the first and only photographer to be presented with the Recording Academy’s Trustee Award, an honorary Grammy presented to individuals for nonperformance contributions to the music industry. The award was bestowed on the Jim Marshall estate in 2014 in recognition of Marshall’s unprecedented chronicling of music history from the 1950s through the early 2000s.

Effortlessly cool, Marshall immortalized not only the thrill of the performers and their private, unguarded moments but the unique atmosphere and sense of lightness and openness among the crowd; old and young, black and white. These extraordinary images reflect Jim Marshall’s unique talent and lifelong desire to “capture the perfect moment”.